Our charts and insights showcase our thought-leadership on key issues in macro research, geopolitical investment and investment strategy. Visit our research services and request a trial to find out more.

TS Lombard has a 30 year track record of bold and incisive analysis of Economics, Politics and Markets. This brief video explains how and why our research is unique.
REQUEST A TRIAL

Amitabh joined TS Lombard in 2007 and is co-head of the India team focussing on politics and governance. He helps investors find investment opportunities in sectors such as infrastructure and mining and also analyses the investment impact of major government initiatives in areas such as biometric identification, financial inclusion and food security. His main themes are the limits on executive power, state capture and crony capitalism. He successfully anticipated the importance of the Modi government’s lack of upper house majority. Amitabh has previous experience as a political risk analyst and as a business journalist in India with Business Standard and Business India Television. He has many TV appearances on CNN, CNBC, Al Jazeera, NDTV and CNN-IBN and publishes in the Financial Times. He has degrees in economics and political science from Delhi University, the University of Chicago and Columbia University. 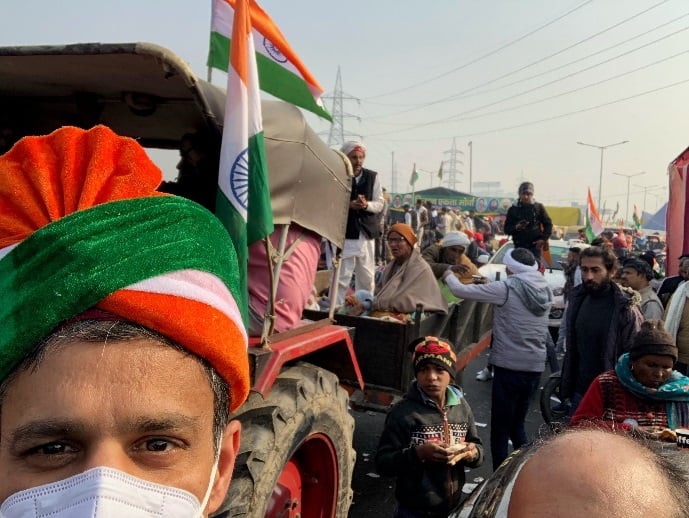 On the road in India with protesting farmers

The farmers remain determined despite protracted protests. At the farmers’ protest site at Ghazipur on Delhi’s eastern border with Uttar Pradesh, the atmosphere had been determined and upbeat when I visited 2 weeks ago..