Inflation remains an important theme for our clients. Perhaps this reflects supreme confidence in the policies governments and central banks have introduced to support their economies during the COVID-19 pandemic. With stimulus on a scale that is unprecedented outside of the two World Wars, it is not surprising some investors believe the authorities are doing “too much”. Others are more worried about the massive deflationary skew in bond markets, which has left risk assets sensitive to adjustments in the discount rate. After all, the most bullish argument for buying equities has been based on the idea that valuations should “rerate” to reflect perma-zero yields. Meanwhile, there is no shortage of macro commentary – including from eminent academic economists – warning about the dangers of a serious inflation episode. And this message seems to ring true with consumers, who have reported an unusual spike in inflation expectations – in contrast to weak official CPI readings. So how serious is this threat? In the short term, the inflation story is largely about big relative price shifts, as the world adjusts to COVID-19. Yet the medium-term outlook has also become increasingly tricky. History shows inflation is vulnerable to sudden “regime shifts” – which economists always fail to appreciate in real time – so it would be foolish to rule out big inflation surprises in the years ahead. 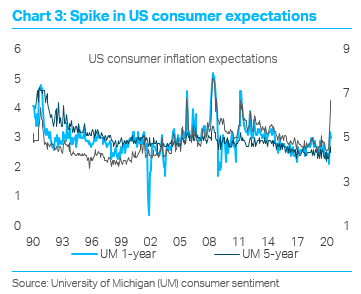 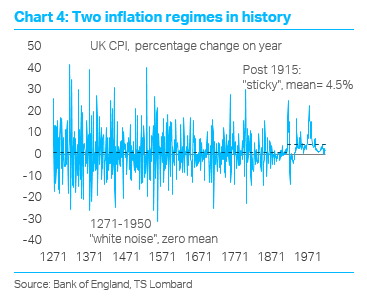 The worst kept secret in macro is that economists don’t really understand inflation. Yet, until recently, there was a still a dominant consensus – in the long term, inflation was ‘always and everywhere a monetary phenomenon’. Certainly, there has always been a compelling relationship between the money supply and inflation, at least over long enough horizons. The underlying behaviour of inflation changed after the Gold Standard, which was also testimony to the power of the monetary regime. Yet, because money demand can behave in unpredictable ways, monetary aggregates are not useful for forecasting consumer prices over a horizon that is relevant for investors. Even today, as the monetary aggregates in some countries hit their highest readings in centuries, this appears to reflect massive precautionary saving, which is hardly a reason to worry about spiralling prices. The instability of money demand is one of the main reasons economists turned to alternative inflation models after the 1990s, especially those that emphasized the short-term trade off between unemployment and consumer prices. But these models have also become increasingly unreliable, as powerful secular forces such as globalization, technology and declining worker power “flattened” the Phillips curve and reduced the equilibrium interest rate, bringing sustained – largely unexpected – deflationary pressures. 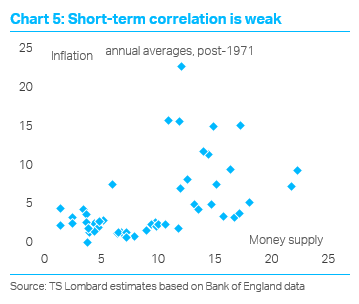 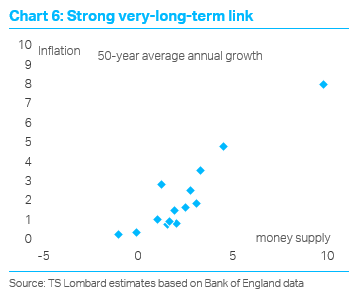 To be fair to economists, the behaviour of inflation makes it inherently tricky to forecast. Since the end of the Gold Standard, it has followed a persistent ‘random walk’, vulnerable to large structural breaks. It is possible COVID-19 will trigger another regime shift in these dynamics. Even if it is hard to have conviction about the medium-term outlook, we can identify the conditions that seem most likely to produce an inflation episode (based on history). They include:

Combine these forces and you have a compelling inflation narrative for 2022 and beyond, especially if COVID-19 also triggers other important supply-side changes, such as de-globalization, income redistribution and a revival of “worker power”. 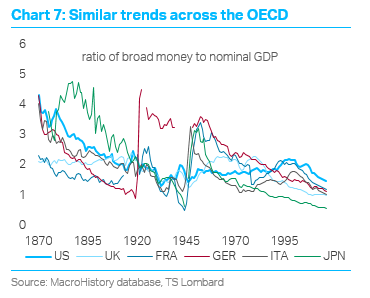 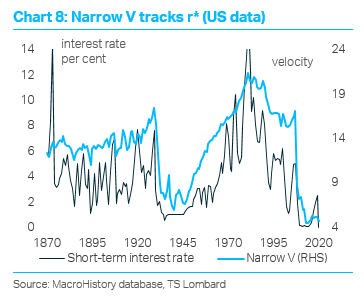 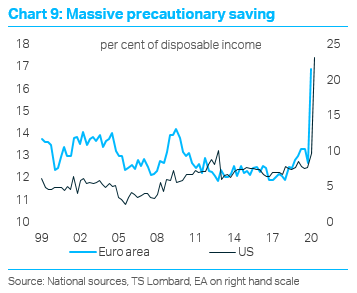